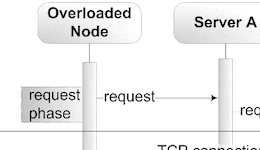 ERGO, the Enhanced Reconfigurable Gnutella Overlay project, concerns a load-balancing mechanism for unstructured peer-to-peer overlay networks. Such networks can be organized in an unstructured topology that is an abstract or random interconnection between the nodes of the network. Because of their topology, unstructured overlays experience a highly heterogeneous load among their nodes. ERGO focuses on […] 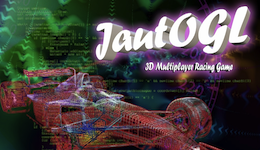 JautOGL is an experimental 3-D multiplayer racing game based on a game engine that combines three Java technologies: (i) the Java OpenGL API (JOGL), (ii) the Java OpenAL API (JOAL) and (iii) the Java NIO. In contrast to traditional game industry that is mainly based on the C++ programming language, Java emerges as a new […]