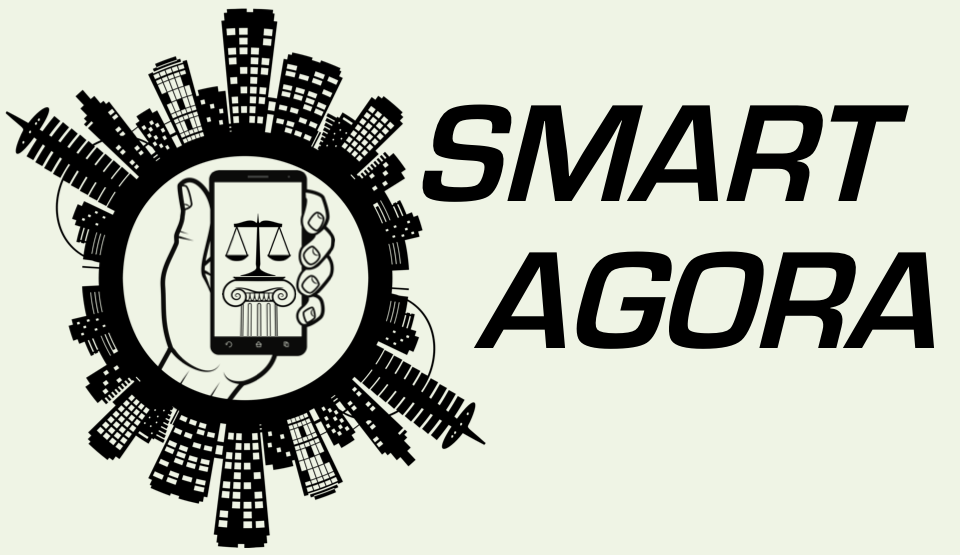 Smart Agora envisions the establishment of a cyber-physical digital agora in Smart Cities, a public arena of discourse, where citizens actively engage in collective decision-making and public matters.  Smart Agora is an advanced platform that uses digital technology such as augmented reality, gamification and the Internet of Things. It empowers citizens to improve their quality […] 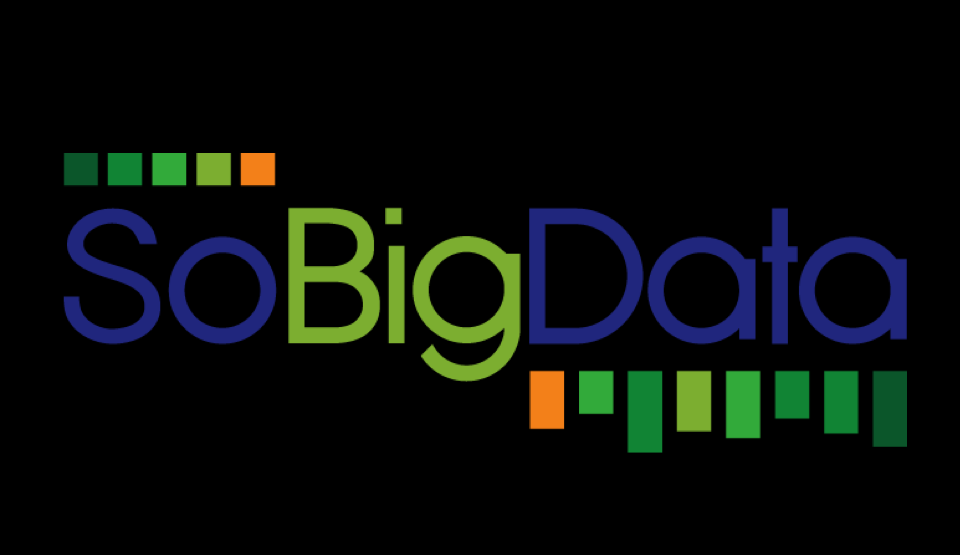 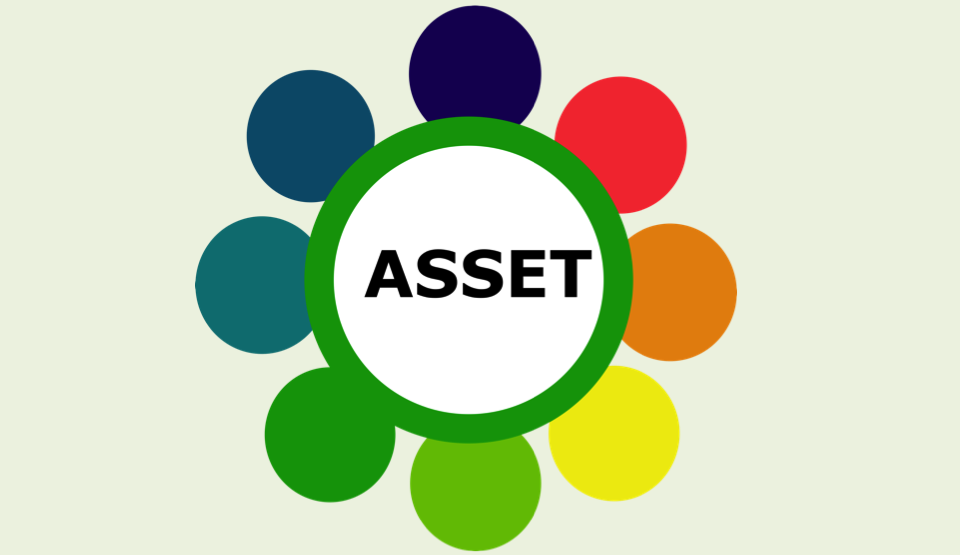 MAIN OBJECTIVE The ASSET project aims at demonstrating and facilitating a new form of consumerism. This involves a literate decision making for the individual consumer, the ability to form a community, and the emergence of a collective dynamics and collective awareness.   A NEW FORM OF CONSUMERISM – THE ASSET CONSUMERISM Using purchase decisions as […] 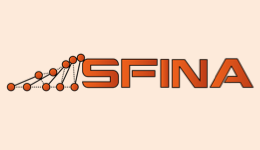 There is often a significant fragmentation in the data formats, models and tools used by academic and industrial communities when studying and optimizing techno-socio-economic systems such as transportation systems, financial markets or infrastructural networks, i.e. power, gas and water networks. This means that several communities use or develop their own data formats, models and tools […] 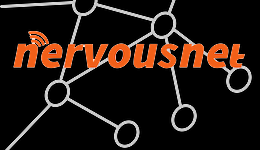 The Planetary Nervous System is a large-scale distributed research platform that provides real-time social mining services as a public good. Existing Big Data systems threaten social cohesion as they are designed to be closed, proprietary, privacy-intrusive and discriminatory. In contrast, the Planetary Nervous System is an open, privacy-preserving and participatory platform designed to be collectively […] 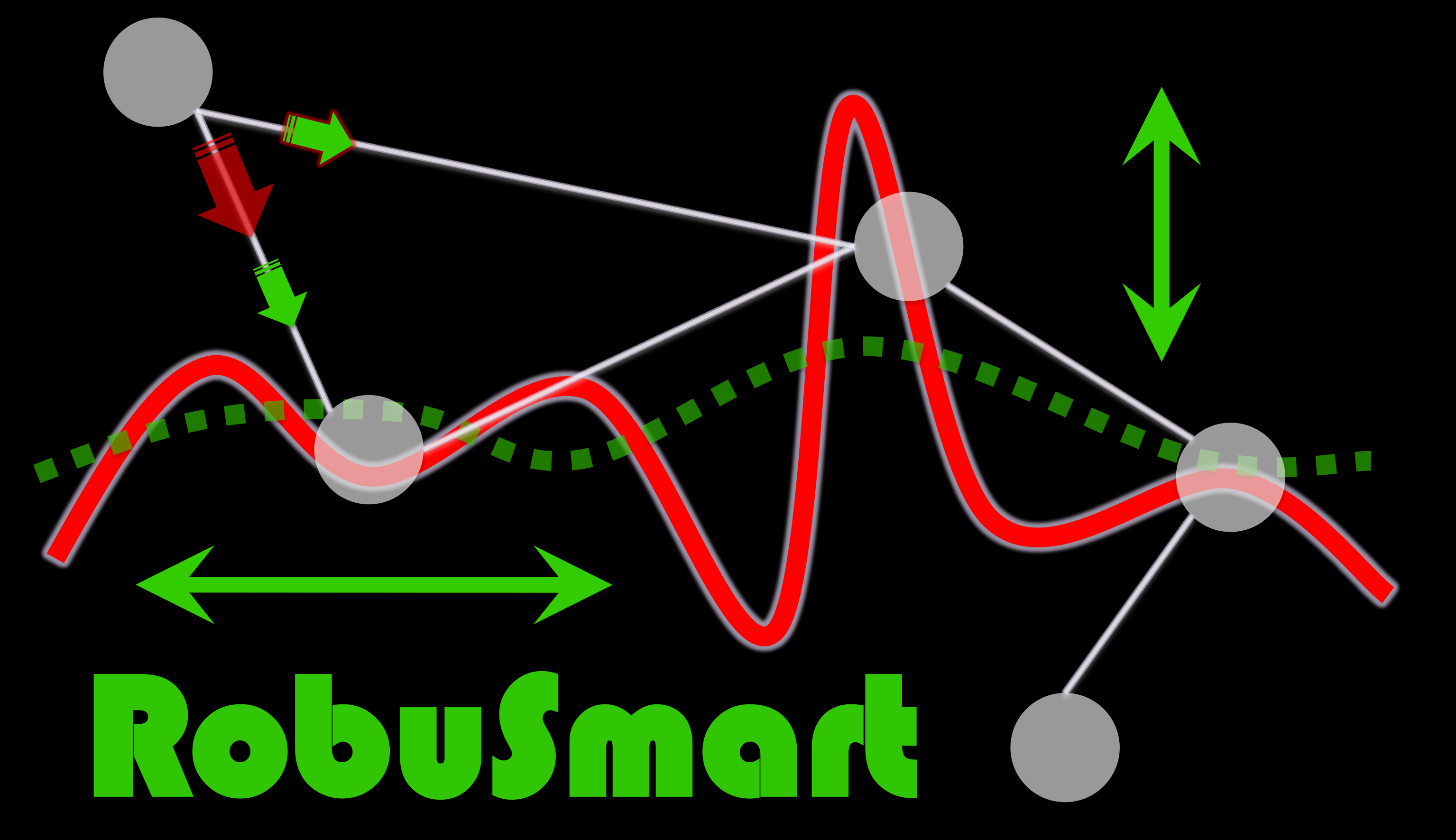 RobuSmart, Increasing the Robustness of Smart Grids through Distributed Energy Generation: a Complex Network Approach, is a project funded by NWO about the design and self-management of robust Smart Grids. Robustness refers to the general capability of a power grid to match supply and demand under different conditions such as demand increase, system faults, integration […] 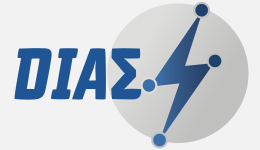 DIAS, the Dynamic Intelligent Aggregation Service is a decentralized, privacy-preserving, networked information system that performs lightweight real-time data analytics such as computation of aggregation functions, for instance, summation, average, maximum, minimum, top-k and other. A DIAS node is actually a server, a cloud computing node or even a personal computer running a piece of software […] 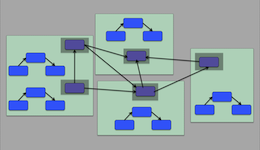 ALSOS-ICS, the Application-Level Self-Organization Services for Internet-scale Control Systems, is a model for runtime composition and reconfiguration of distributed control systems. These systems usually consist of a large number of control elements with some possible input and output (I/O): (i) A sensor outputs information collected from a cyber-physical device, (ii) a controller receives input information and provides some output information […] 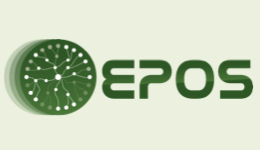 EPOS, the Economic Planning and Optimized Selections, is a fully decentralized networked system designed for participatory multi-objective optimization forming a public good and supporting sharing economies. It performs collective decision-making among agents that autonomously generate a set of options from which they make a choice. Each agent is a human actor, a piece of software […] 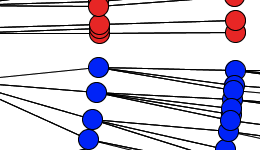 AETOS, the Adaptive Epidemic Tree Overlay Service, is a self-organization methodology for building and maintaining overlay networks organized in a tree topology optimized for specific applications. Various fundamental operations of distributed systems can be performed over trees, such as aggregation, decision-making and information dissemination. Therefore, overlay trees support a wide range of application domains, for […]